- Raise awareness of intercultural differences in values, behavior, and ways of thinking.

- Help students reflect on their values, customs, behavior, and attitudes.

Condition: Shared information between one student and one volunteer.

- A list of at least five differences and five similarities between 2 cultures in terms of gender roles in the pictures or photos.

Part 1: Start a conversation with a partner. Talk about the following:

- Are there different expectations for sons and daughters?

- In your home, who does the cooking, cleaning, and household chores?

- In your country are there more male or female managers and executives? Why do you think this is?

- Should boys and girls be treated differently by their parents?

- Who do you think has life easier, girls or guys? Why?

- Is it OK for girls or women to appear angry?

- Who works harder? Men or women?

Both students and volunteers are asked to find two visuals representing the theme of gender roles (e.g., Google images, their own pictures): one for Vietnam and the other for the volunteer’s country (2 photos or pictures for each person). They are also asked to prepare five discussion questions for each visual image.

Part 3: Have a conversation about the following statement. 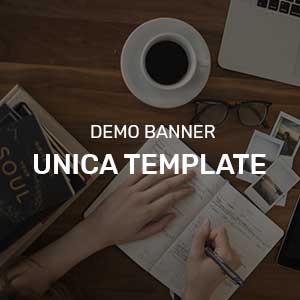